A union leader in Fiji has told local media that action by air terminal workers is not a strike but a lockout. 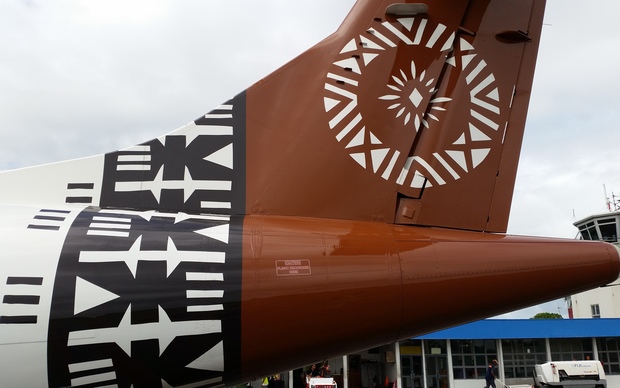 The National Secretary of the Fiji Trades Union Congress, Felix Anthony, told the Fiji Times that workers with Air Terminal Services Fiji had attended a shareholders meeting and were locked out when they attempted to return to work.

The government says the employees had taken unlawful strike action.

It said no secret ballot was carried out before the initiation of the strike as required by law.

The workers have a 49 percent stake in ATS which provides ground handling services at Fiji's main international airport in Nadi.

The remaining 51 percent of the company is owned by the Fiji government.

Mr Anthony told the paper the workers attended the meeting because they were frustrated with the way the company was being run and it was costing them money.

According to him, the workers don't have a say at board level despite owning 49 percent of shares.

About 300 workers were reportedly camped outside the ATS headquarters on Sunday.

Meanwhile, the national airline Fiji Airways has recommended passengers eat before they fly or carry food and drink with them.

Note: A previous version of this story had an inaccurate headline - 'Fiji Airways strike ruled unlawful '- which was amended as soon as we recognised the error.