Tonga's parliament will sit today to elect a prime minister. 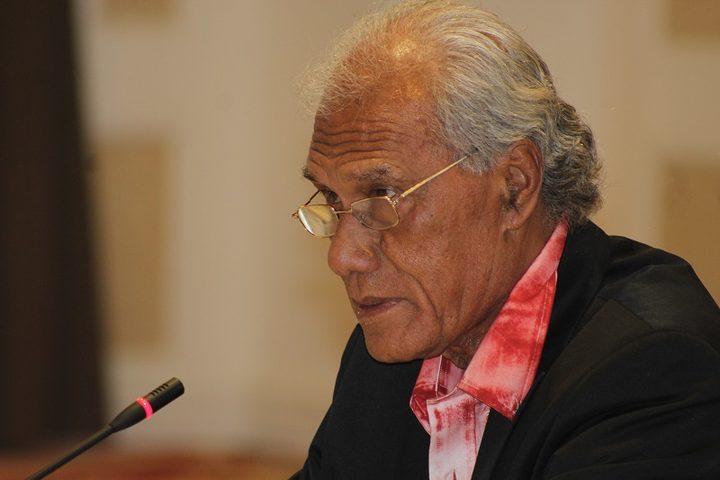 Two MPs vying for the role are the incumbent, 'Akilisi Pohiva, who is up against his former deputy, Siaosi Sovaleni.

The 16 November election, which led to today's prime ministerial vote, was triggered by the King's dissolution of parliament after concerns were raised that the Pohiva government was acting unconstitutionally and trying to gather power for itself.

Siaosi Sovaleni and another minister, Tevita Lavema'au, were sacked by Mr Pohiva, days after the dissoution without any official reason given.

Akilisi Pohiva's Democratic Party has 14 of the legislature's 26 seats, but commentators said the election could go either way if MPs cross the floor. 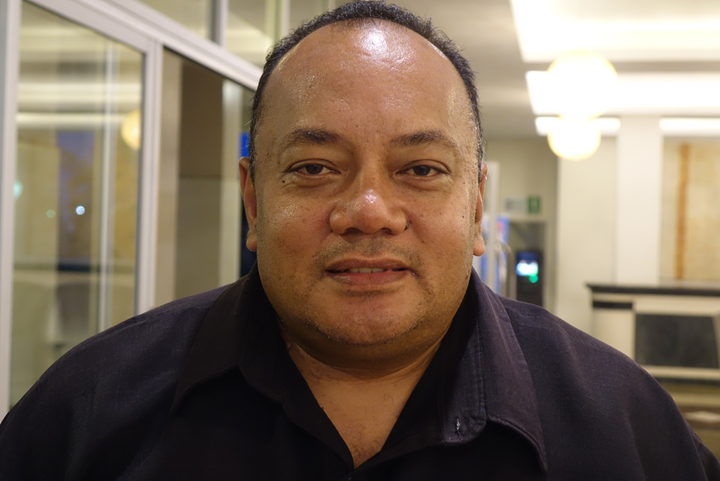