The interim CEO of the Tonga Rugby Union says he feels "redeemed" after being re-elected as Vice-President and Vice-Chairman for the next two years.

Fe'ao Vunipola thanked local unions for putting their faith in him and interim Prime Minister 'Akilisi Pohiva, who was elected President and Chair of the TRU, while six others were elected to the Board.

"It's huge, in my personal view, that the clubs in Tonga still have faith in myself and our Prime Minister to be leading our Union going forward, particularly with the World Cup only two years away, for us to be well prepared all for the best interests of Tongan Rugby so it is huge, priceless." 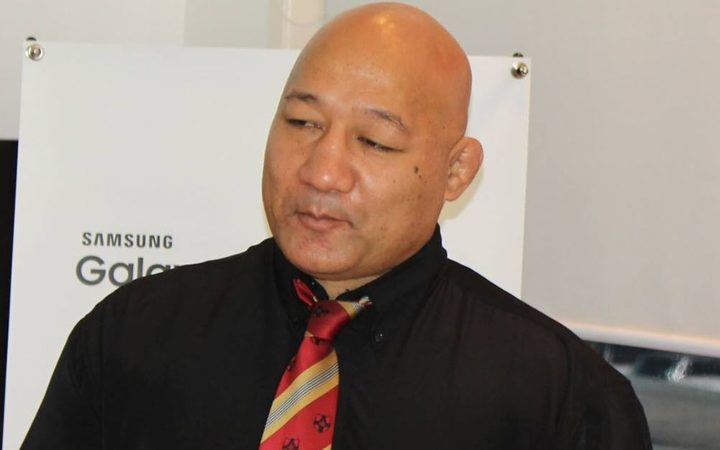 Last week's Special General Meeting was convened after a ruling by Tonga's Supreme Court in October that changes made to the TRU's constitution were unlawful, and the positions of the Board, CEO and President declared void

Mr Vunipola said ever since he joined in 2016 the Tonga Rugby Union had faced various claims and legal challenges but that was now behind them.

"Until they found that we didn't comply with the notice of our Special General Meeting, which it was void. In rugby terms it was silly, to be honest, but then again they took it to the Supreme Court and we were found wanting but now we feel redeemed and the organisation is running smoothly."

"I don't see any trouble because the 'Ikale Tahi's management is separate from the Union here with the tri-partite agreement between government of Tonga, World Rugby and Tonga Rugby Union. All is good and well - this is just a side-step from what was actually in place," he said. 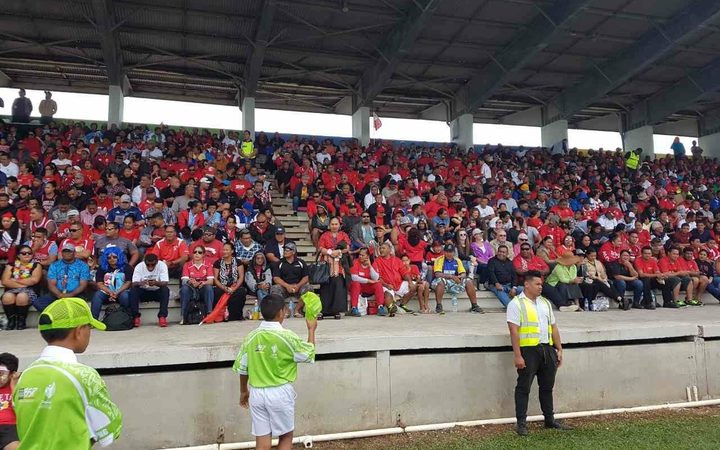 Tonga is scheduled to host test matches against Georgia, Romania and Fiji next year and Fe'ao Vunipola is confident the TRU will receive a welcome income boost now Teufaiva Stadium is back up and running.