The main veterinary clinic in the Cook Islands will close at the end of the month after 22 years of service. 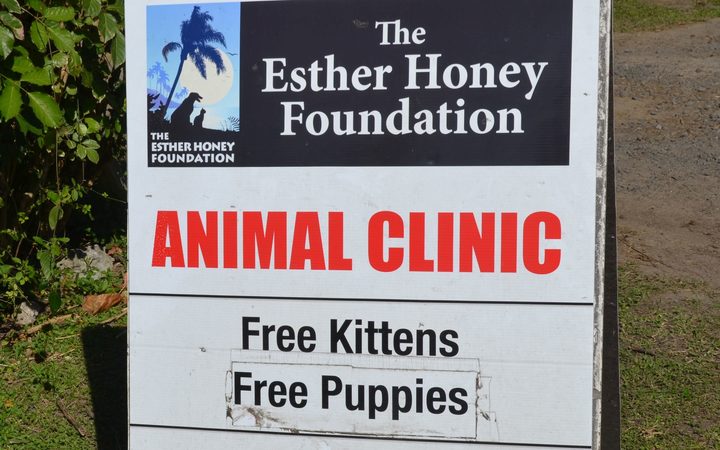 The Esther Honey Foundation said it will close its Rarotonga clinic and stop providing services on 31 December.

The Cook Islands News reported the reason for the closure was because it had to vacate its premises and there was no alternative site available.

In 2015 the landowners, Cook Islands Investment Corporation, gave the Foundation, then the only vet clinic on island, a 30-day eviction notice, however the organisation was given a stay of execution after widespread public outcry.

At the time Corporation said the Foundation was "not well suited" to the land use or future residential plans.

Another site, also owned by CIIC, was found in Arraign.

The organisation said it trusted the Arorangi location would become the new home for the Foundation's Animal Clinic but in May it received an email saying the site was no longer available.

Te Are Manu, which offers free animal welfare services, opened its doors in September, and will welcome a new vet from Australia this week.

The Esther Honey Foundation said it had spent more than $US17 million since 1995, when US animal advocate Cathy Sue Ragan-Anunsen opened the first animal clinic in the country.