Two candidates have lined up to be prime minister of Tonga.

Members of parliaments gather for the first time since last month's snap election next Monday to choose from the incumbent 'Akilisi Pohiva and former prime minister Siaosi Sovaleni. 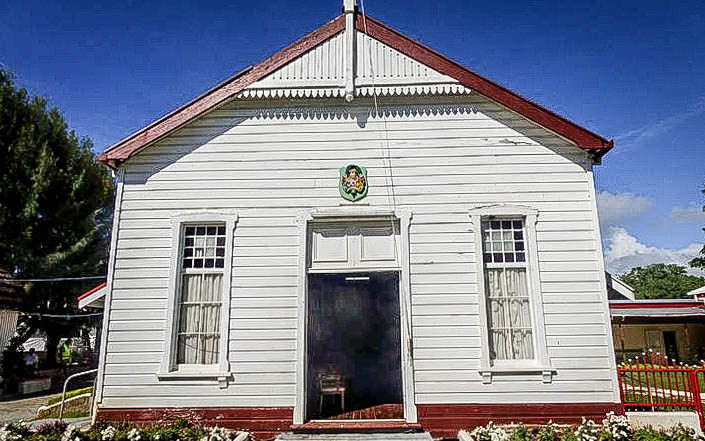 Mr Sovaleni and the finance minister Tevita Lavema'au were sacked by Mr Pohiva just before the election.

Mr Pohiva's Democratic Party has 14 of the 26 seats in the legislature but commentator and publisher, Kalafi Moala, said the selection could go either way. 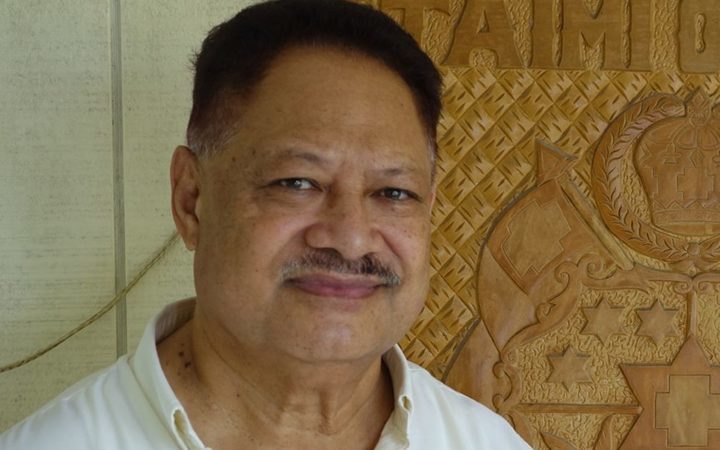 He said the Democratic Party links of some of its members are not rigidly fixed.

"Things are always never the way they look until they are finished - until the election takes place. And so we will have to wait until Monday but the prospect of people walking across from the one side to the other, that's very very high and that's a possibility," said Kalafi Moala.