A Cook Islands MP says the man seen riding a jet ski in Muri Lagoon has been identified and will be reminded that it is strictly banned.

Our correspondent said the man, who lives in Rarotonga, was seen driving the jet ski in the lagoon on Tuesday, and a photo of him was shared on a community Facebook page.

Ngatangiia MP Tama Tuavera said riding jet skis in the lagoon is banned by the Aronga Mana (or chiefs of the village) due to the risk it poses to tourists, locals and the environment.

He said while it isn't common for people to ride jet skis in the lagoon, it's a reminder that people should be aware of the local rules for using it.

"The problems here is that people come back from New Zealand and they bring all their fandangled toys with them and they don't ask. They don't ever bother to ask if there's any rules or laws in the area they're going to use," he said.

Mr Tuavera said he knows the man's father and plans to speak to him about the incident. 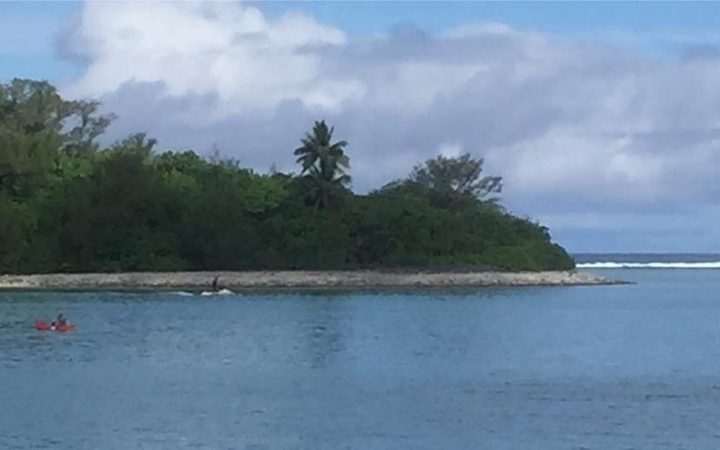