More details have emerged about the killing of an Australian woman and her young son in Kiribati last weekend.

46 year old Sarah Moses and her son Jack were reportedly stabbed to death in the attack in their Betio home. 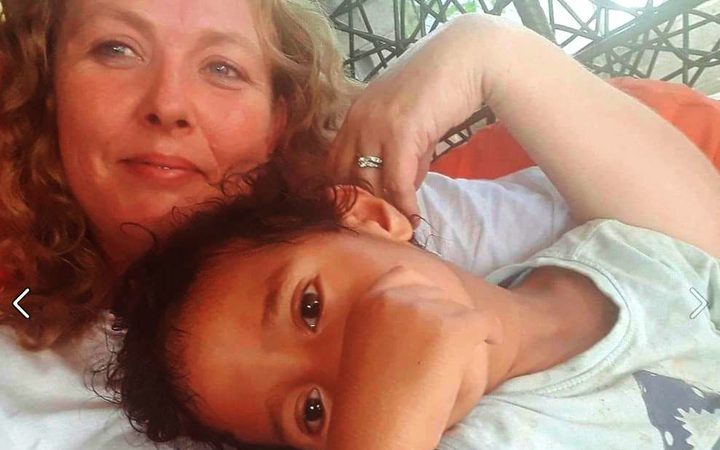 Australian Sarah Moses and her son Jack who were murdered in Kiribati. December 2017. Photo: Facebook

Ms Moses was the director of the Kiribati Institute of Technology but had worked as a public servant in Tasmania and a number of Pacific countries, including Nauru.

Her husband is Nauruan and was on Nauru at the time of the killings.

A member of her extended family has been arrested in connection with the deaths.