A funeral service has been held in Kiribati for an Australian woman and her son who were killed in Betio on Saturday. 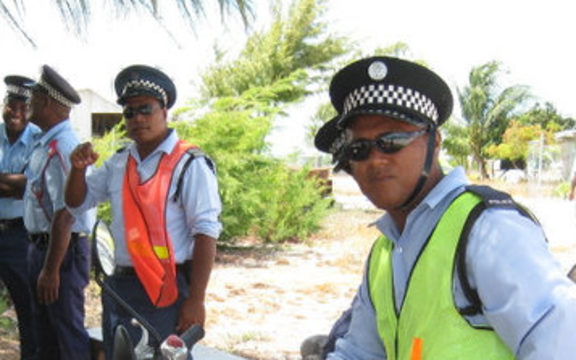 A man has been arrested by police in connection with the deaths.

The woman was the director of the Kirbati Institute of Technology.