A new report shows catches by Thailand's distant-water fleet, fishing throughout the Indo-Pacific region, are almost seven times higher than what it reports.

The Sea Around Us report revealed that official, private and illegal vessels from Thailand have not been reporting most of their catch to the UN's Food and Agriculture Organisation. 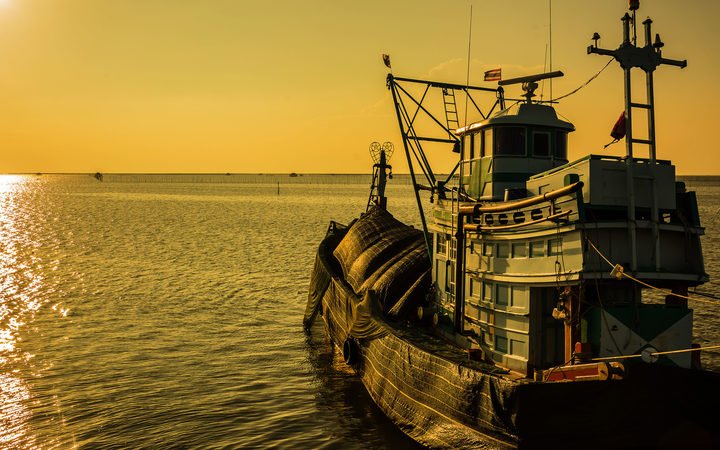 The author of the report said it was a worrying sign for the Pacific fishing industry.

Brittany Derrick from the University of British Columbia said the Thai fishing fleet was looking further afield to avoid restrictions.

"As of the 2000s a lot of those countries, such as Indonesia and Myanmar, have started imposing restrictions on their own home exclusive zones which has pushed Thailand even further afield and try to avoid areas that might impose restrictions on them," said Brittany Derrick.