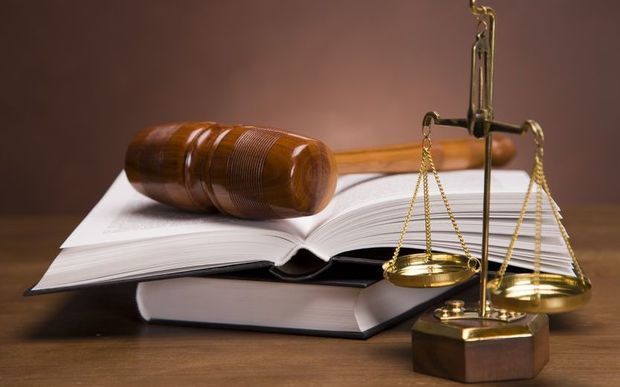 The general secretary of the pro-independence Caledonian Union has been charged with rape.

Philippe Ajapuhnya was suspended by the party last week for what it described as an incident of extreme seriousness.

It has now been confirmed that he was in police custody for two days for the alleged rape of a 22-year-old woman.

His lawyer said his client disputed the accusation.

The party suspended him only weeks after he was appointed, saying it acted swiftly as not to tarnish the movement's reputation.