Declassified US files have revealed that West Papuans pleaded for Washington in the mid-1960s to help them fight Indonesia's takeover of their territory. 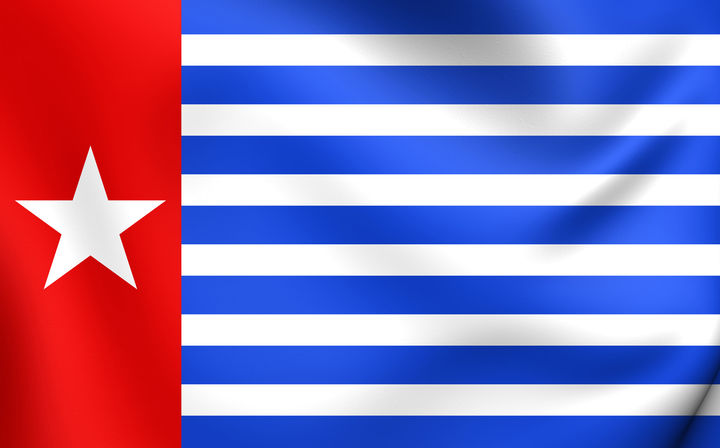 AP reported that Papuan leaders sought money and arms, according to cables between the State Department and the U.S. Embassy in Jakarta from the 1960s.

An April 1966 cable recorded the "eloquence and intensity" of Markus Kaisiepo, an exiled Papuan leader, who spoke with a senior US official about the "desperate plight of the Papua people under Indonesian rule."

Mr Kaisiepo said Papuans were determined to have independence but were completely without financial resources or the military equipment needed to "rise against the Indonesian oppressors".

He was rebuffed, as was another Papuan leader, Nicolaas Jouwe, who made a similar request to the US in 1965 and also to Australia.

Papuans, who were not consulted in the Agreement, began in pockets to resist Indonesian rule in the ensuing several years.

In response, Indonesian security forces launched a series of brutal crackdowns on Papuans.

Some cables described 'slaughter' of Papuans, and noted thousands of Papuan deaths in Indonesian bombing raids.

This occurred in the years leading up to the controversial Act of Free Choice, the 1969 referendum which sealed Papua's incorporation into Indonesia.

However less than 0.2 percent of Papuans participated in the referendum which is widely regarded as having been stage-managed.