Pacific leaders will join others from around the world in Paris this week to call for concrete action on climate change. 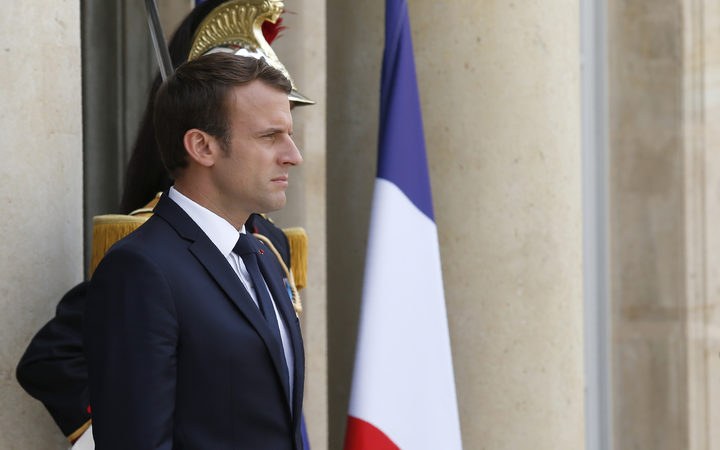 Two years after the Paris agreement France's president has called together the world's financial and political leaders to come up with action to meet its goals.

Emmanuel Macron's main focus for the One Planet Summit is to determine how the financial sector can better support climate action.

The changes necessary will not pay for themselves and innovation is needed.

Fiji's prime minister Frank Bainimarama is among those in Paris pushing for improved climate finance.

He's on a panel of world leaders and innovators discussing ways to fund low carbon and climate adaptation projects.

At a summit side event, the president of the Marshall Islands, Hilda Heine, will speak on making climate finance work for women.

Dominic Godfrey travelled to France as a guest of the French Foreign Ministry.