An American Samoan film director Queen Muhammad Ali is planning to revive the use of natural medicines to counter diabetes and obesity. 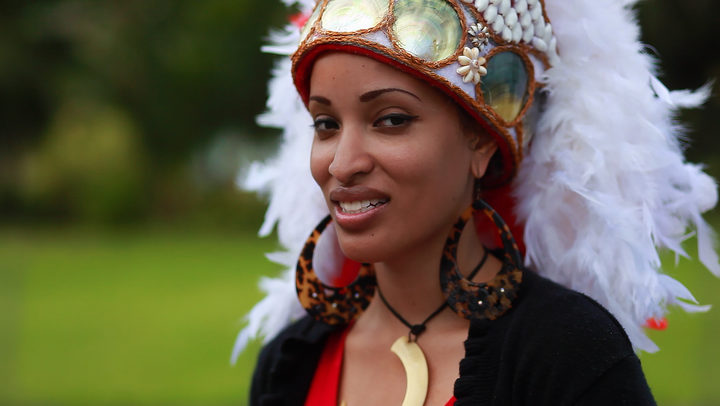 Ms Ali is being supported by ArtPlace America, where she received $US500,000 worth of funding and plans to use the investment to construct a health and wellness hub to be called 'Manuia Samoa'.

She said her background in film will also help her document and archive traditional healing practices or fofo.

"The youth can learn more about the art because it's almost like a dying art on the island only because a lot of the youth are going towards more western medicine and so because it's a natural herbal healing, we thought that it's important to help archive that history and bring it back," said Queen Muhammad Ali.

Ms Ali said she came up with the idea while in American Samoa directing a film and seeing the condition of the people's health.