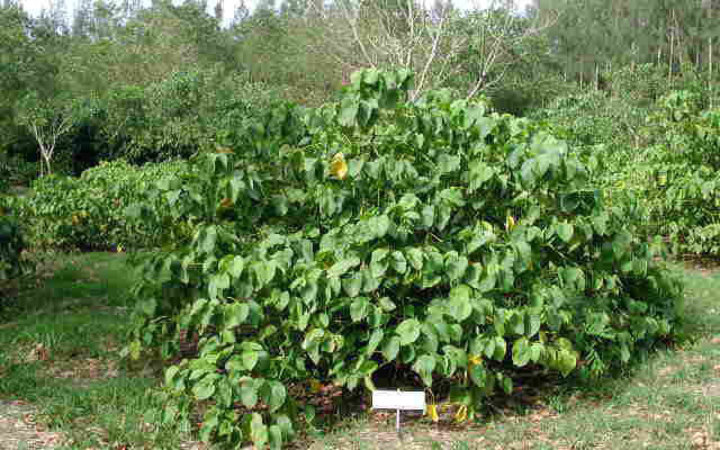 A Tongan MP says she wants foreigners to be banned from growing kava in the Kingdom.

The re-elected member for Vavau 16, Akosita Lavulavu, said there had been an increase in Chinese nationals purchasing land from Tongans in rural areas for the purposes of growing kava.

She said in some cases landowners on Vavau are being offered $US50,000 up-front for ten year leases of their land.

"Kava is one of the main sources of income for our people, especially the very grassroots people this is where we make our money." 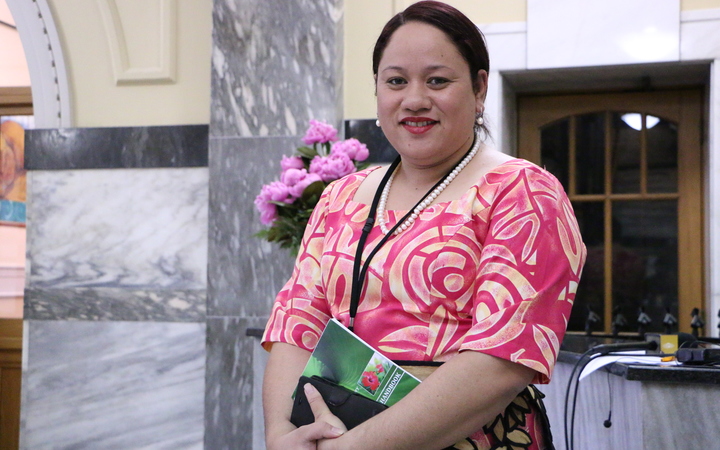