Australian aid funding for the Pacific Leadership Programme has been axed and the scheme will finish at the end of the month. 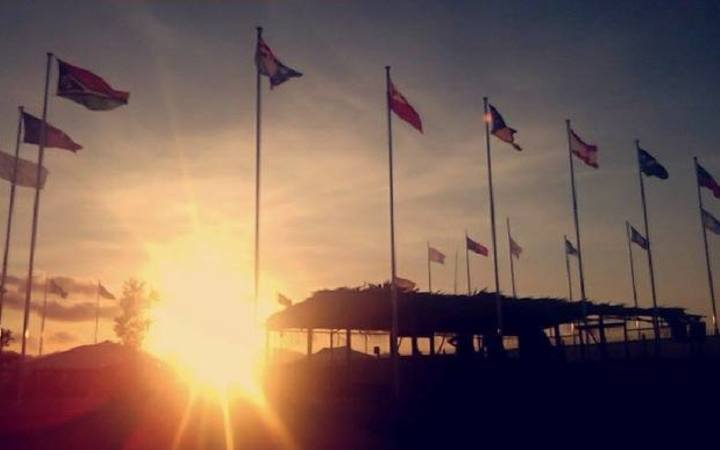 The minister for international development and the Pacific Concetta Fierravanti-Wells said Australia now had a new focus for its Pacific aid with priorities set by the PACER Plus trade agreement and discussions at the the Pacific Island Forum.

Ms Fierravanti-Wells said $US34 million had been spent on supporting the programme since 2008, but an independent evaluation in April led to the funding cut.

"Not only did the evaluation find mixed results on the programme's value for money, but it also noted that the programme was operating in a different policy and budget context and concluded that in it's current form, the programme was not effective and needed to be reshaped."