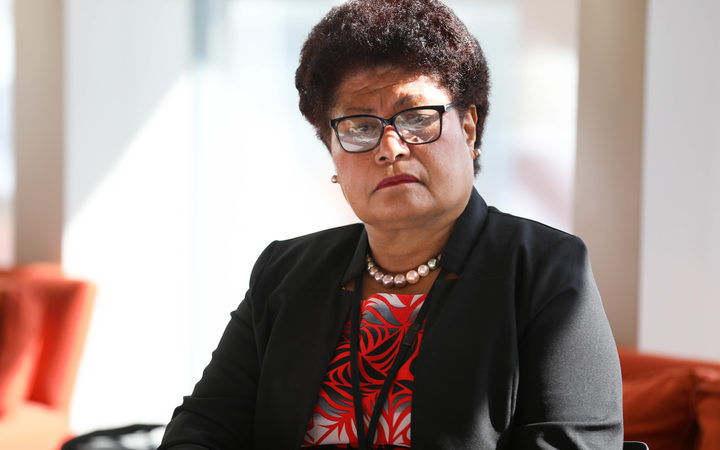 Salote Radrodro has called for the government to immediately introduce temporary special measures setting aside seats in parliament for women.

She made the comment in New Zealand this week where she is part of a delegation of Pacific women MPs visiting the parliament in Wellington.

Fiji signed the UN Convention on the Elimination of all forms of Discrimination Against Women, or CEDAW, in 1995.

But despite this Ms Radrodro said the government had done little to support women moving into leadership roles.

"For women to really be able to profile ourselves in the leadership position and in politics Fiji seriously needs to consider the temporary special measure. Because our current electoral act does not specify anything in terms of the 30 percent requirement under CEDAW."