The Samoa Olympic Committee is taking a keen interest in the Mini Games in Vanuatu as they prepare to host the next Pacific Games in 2019.

SASNOC were only awarded hosting rights in August after the Tongan government belatedly pulled the pin on their host agreement.

President of the Samoa Association of Sports and National Olympic Committee, Patrick Fepuleai, admitted time is not on their side but they've done it before and could do it again.

"I know it's exciting but it's an awful lot of hard work and the difference being normally you get a lot of time to prepare," he said.

"We've got a year and half left until the Games happen, so we really have to double up on our efforts to get things sorted out." 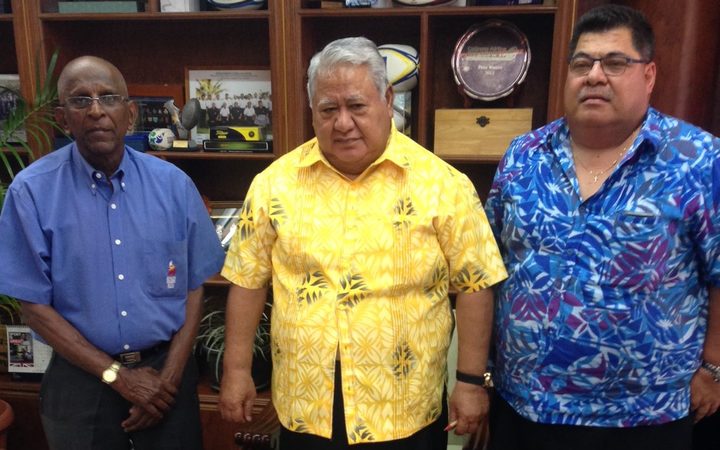 Fepuleai said there was still a long list of crucial milestones to tick off in Samoa.

"Government has got its own obligations - we've got to pass legislation and stuff like that recognising the Games Authority as well as set up of the organising committee as well.

"We are in the process of advertising now for a CEO and government of course has got to appropriate funding for what's needed under host agreement. Parliament is sitting in December so some of those things will be before parliament during that sitting."

Fourteen sports are being contested during the Mini Games in Port Vila, while Samoa will host 26 different disciplines.

Despite a more expansive programme of competition, Fepuleai said the logistics are worked out.

"One of the things that I notice here is it's more spread out, all the venues and stuff," he said.

"Back in Samoa we've got really two clusters: one at Tuanaimato, where...half of the sports will be, and the other cluster is Apia Park, and the only sports outside of that is sailing, va'a, triathlon, shooting."