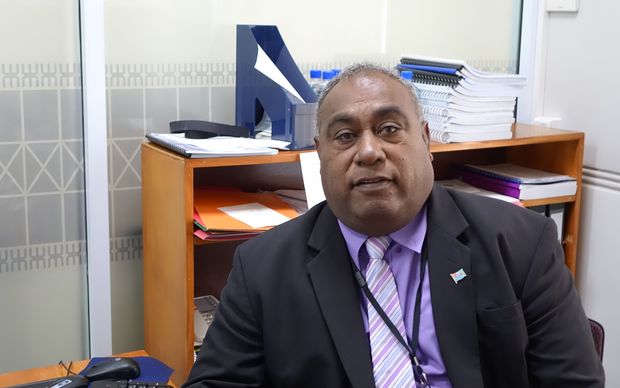 He was critical of what he said was the inaction of the Western and Central Pacific Fishing Commission in controlling overfishing in the high seas and the low catches within regional fisheries zones.

Mr Koroilavesau told the annual meeting of the Tuna Commission in Pasay City in the Philippines that Fiji does not want to see this continue as the country's fishery may collapse under the pressure.

The Tuna Commission makes its decision by consensus and easily deadlocked by recalcitrant fishing nations.

The Forum Fisheries Agency's director-general, James Movick, says there is a need for the region to confront the distant water fishing nations.

Mr Movick said the time had come to step up conversations around the economics of tuna and what countries, thinking regionally, are prepared to take - and give - so that the Pacific can protect its fisheries resource, and achieve its economic aspirations.