Cook Islands golfer Trey Shedlock will tee off this morning in the biggest competition of his young career. 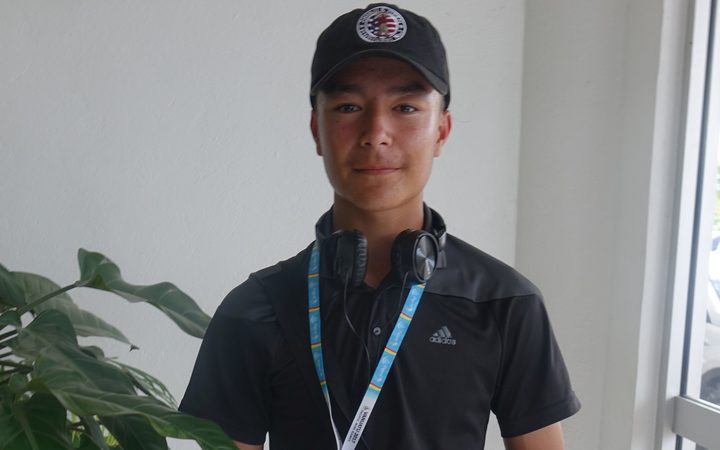 The 15-year-old has been swinging a club for five years, ever since he saw his grandparents doing the same thing and decided to join them.

The New Zealand-based teenager, who qualified for the Cook Islands through his grandmother, is aiming to medal at his first Mini Games and said he's been hitting the ball well.

"Well throughout my training over the last couple of months yeah I do feel kind of confident," Shedlock said.

"It's a little bit nerve-wracking but I've played around the same kind of pressure [and] trained for this day."

Shedlock said the support of his entire family helped.

Golf runs over the next four days with medals available in individual and team events.

Judo also gets underway today in the Korman Indoor Hall.