Students and staff at Auckland's Pacific Institute of Performing Arts say they feel cheated and let down by their education provider because the decision to close and go into liquidation was out of the blue. 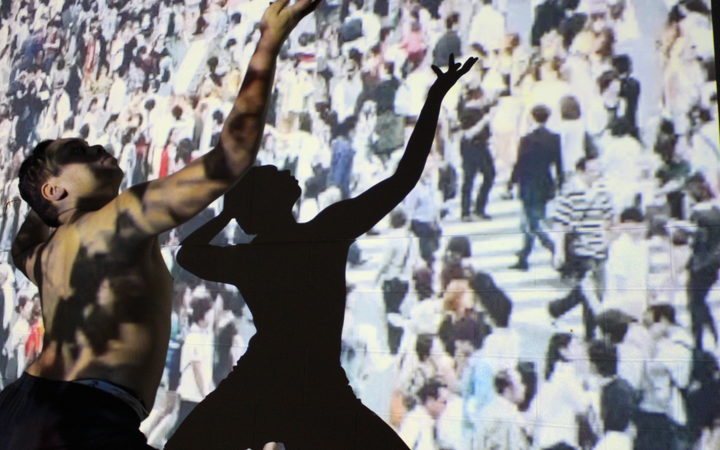 The shareholders of Best Pacific Institute of Education, which provided tertiary and youth education programmes, decided the company could no longer continue to trade due to a funding cut, and partners at McGrathNicol have been appointed as liquidators.

Final year PIPA student Amanaki Lelei Prescott Faletau said the Tertiary Education Commission advised PIPA students they could now go to MIT, but it felt like no other provider had even been considered.

Students also went ahead with their end-of-year show, but she said they had to pay for it themselves.

"The students cooked for our families and friends the other night. We are still paying off the venue because Best Training has gone into liquidation. Our tutors and just PIPA alone pushed for the show to continue and did it with their own money and their own time. No one was getting paid."

Pasifika multi-disiplinary artist Lindah Lepou had a contract to provide costumes for an end of year graduation production but has been left out of pocket and suspected that some staff knew the closure was going to happen.

She said questions need to be asked how such a business has managed to avoid its financial and moral obligations to former clients, many of whom are of Pacific descent.

"I think this is a wonderful opportunity for the community to bring this out in the open and have a broader discussion, in terms of not just about what has happened to me and others on the team, but also just in the community in terms of why are these organisations getting funding to determine what's the Pacific need and also where is the accountability? Where is the board? Where is the oversight? Where is the governance? Where is all that kind of stuff to protect students who are getting loans to do these courses?"

The Tertiary Education Commission has been tasked with finding an alternative education provider for Best's 1200 affected students.