Three departments at Lautoka Hospital in Fiji have been temporarily closed after a fire at the hospital early this morning. 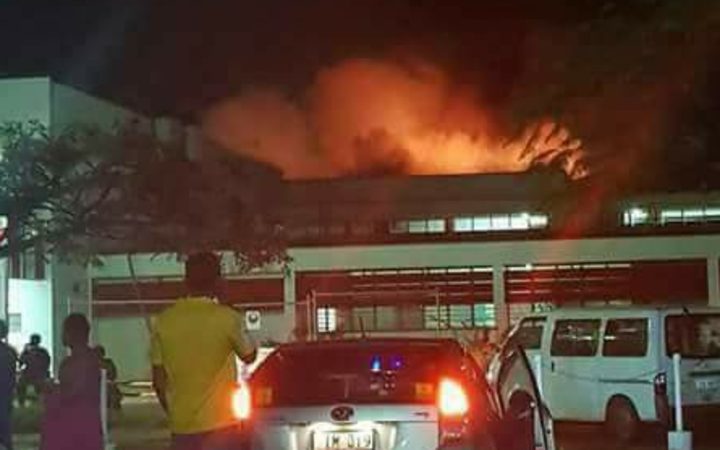 Fiji Village reported that police confirm that the special outpatients services, the X-ray department and general services are out of action.

A fire was reported early this morning in an operating theatre and the X-ray room.

It was contained after 90 minutes.

The website said patients were evacuated to the hospital carpark, with the help of police, fire and medical staff and nearby residents.

Patients from the Intensive Care Unit have been temporarily moved to the Maternity Unit.