Solomon Islands has pulled out of the Tokelau Arrangement for South Pacific albacore, saying it's too restrictive on tuna catch. 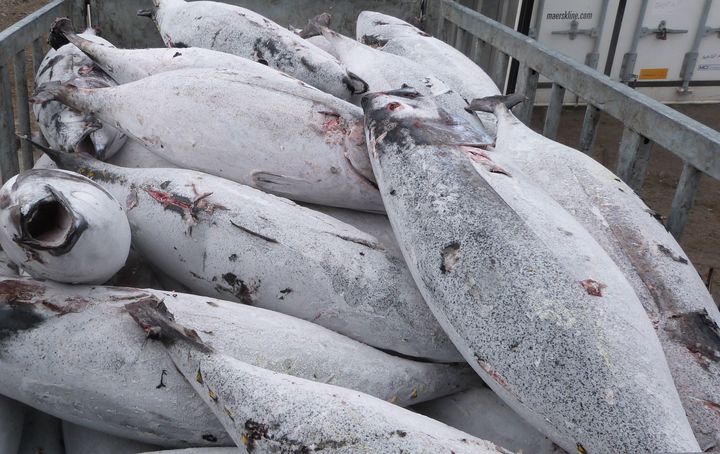 The non-binding agreement between Forum Fisheries Agency member states was signed in 2014 with the aim of preserving tuna stocks in the region.

The decision by Solomon Islands was announced today at a meeting of the Western and Central Pacific Fisheries Commission in the Philippines.

Ferral Lasi of the Solomons' Ministry of Fisheries and Marine Resources told the Solomon Star the deal was rejected because it stood in the way of the country's fisheries development.

Environmental group WWF's Pacific tuna programme manager Bubba Cook says that although the deal had been weakened by the Solomons departure, it isn't dead.