The Samoan village of Iva has joined the list of villages, banning Chinese-owned shops from operating within their area. 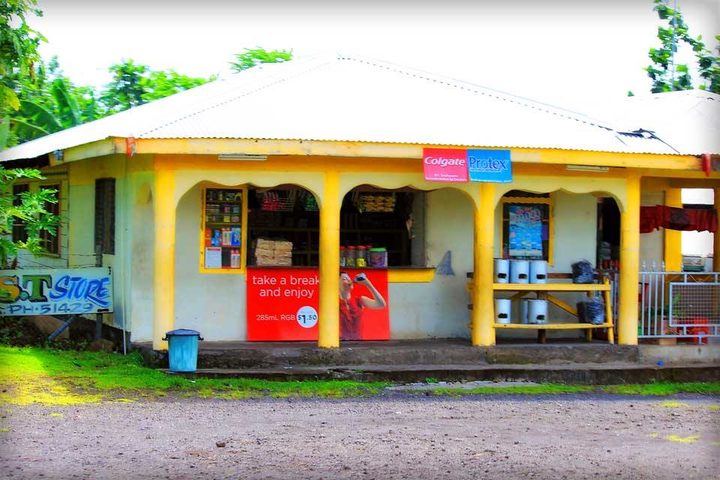 Iva's mayor, Seve Luki, told the Samoa Observer the decision is not discriminatory.

He said they are concerned that if foreign businesses are allowed to be established now, future generations will not be able to access land.

Mr Luki said there is one Chinese shop already operating in the village because a family had leased their shop to the Chinese operators, but they had been 'penalised' by the village.

He said the shop will be the first and last Chinese shop to operate in Iva.