A former Solomon Islands' prime minister Gordon Darcy Lilo has won an election petition against the minister for home affairs. 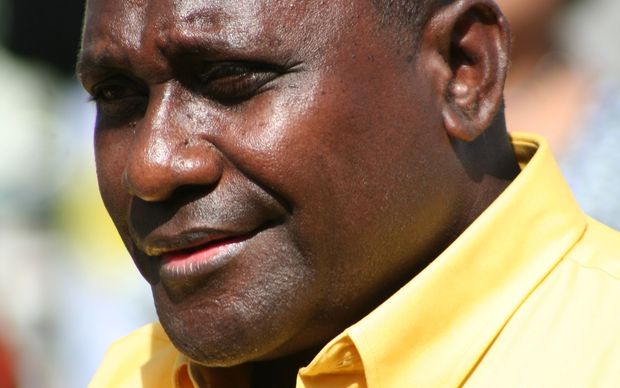 The MP for Gizo Kolombangara, Jimmy Tanangada, caused a huge upset when he unseated the then caretaker prime minister in the 2014 elections.

In his decision Judge Rex Foukona found the MP guilty of bribery and treating through the use of agents who supplied food for supporters during the campaign.

Justice Foukona also banned Mr Tanangada from taking part in the next general election and said he would be advising the Governor General on the outcome of the case.