The criminal court in French Polynesia has jailed a 21-year-old man for two years for stealing a policeman's firearm from his home in Paea. 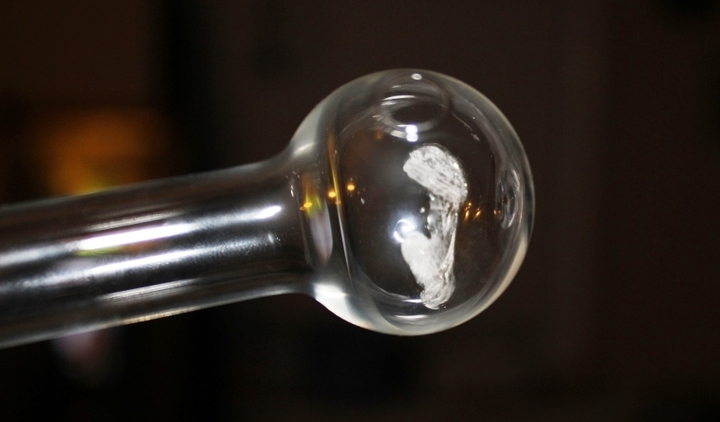 Tahiti-infos reports that the accused, who is homeless, was under the influence of methamphetamine, cannabis and alcohol when he broke into several homes last January, including the home of the policeman.

Investigators tracked down the thief after taking DNA off sandals left behind at the policeman's home.

Three other men were implicated in the case as they were all accused of trying to onsell the policeman's firearm.

They have also been given custodial sentences of between one and two years.

All four have had criminal records.