A United Nations representative in the Pacific Nicolas Burniat says gender inequality is at the heart of pandemic levels of violence against women in the region. 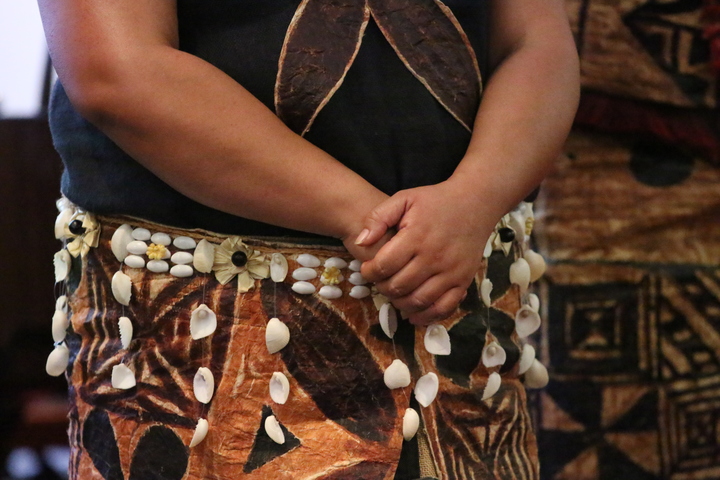 Mr Burniat, who's the deputy representative for UN Women Pacific, said Pacific countries share a high level of gender inequality and violence rates in the region are well over the average.

He said the research showed a third of women around the world experience sexual or physical violence, or both, in their lifetimes but the Pacific rates are even more alarming.

"The number is actually double the global average," he said.

"So here in the Pacific it is two out of three women that will know violence in their lifetime I think by any other measure it will be called a pandemic in the Pacific."

The UN has been commemorating the 16 Days of Activism against Gender Based Violence campaign which began on 25 November.