A fishing and swimming ban has been declared off parts of New Caledonia's Lifou island after an apparent oil spill. 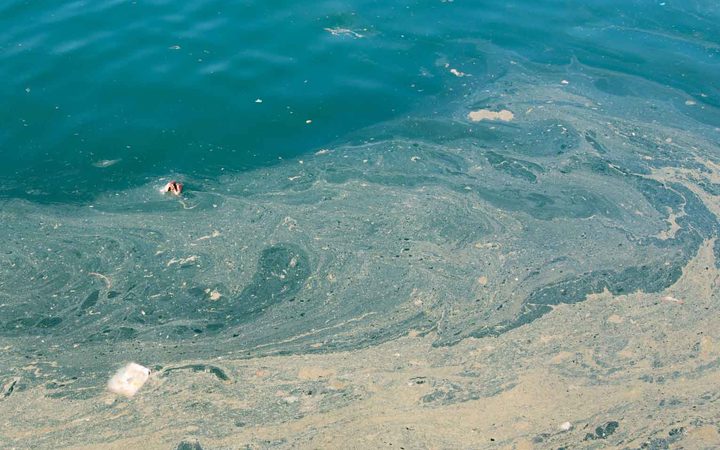 For the past few days, lumps of oil have washed up on the beaches in the island's south-east.

Authorities have launched a clean-up and collected almost 50kg of the substance.

There are also reports of dead fish and snakes being washed ashore.

The source of the pollution is not known.

An investigation has been launched amid speculation the oil might have come from the stranded Kea Trader container ship which this month broke up on the Durand Reef about 150 south-east of Lifou.