Port workers in Guam, who have been fighting for four years to get what they say is outstanding backpay, have taken the matter to the territory's Supreme Court. 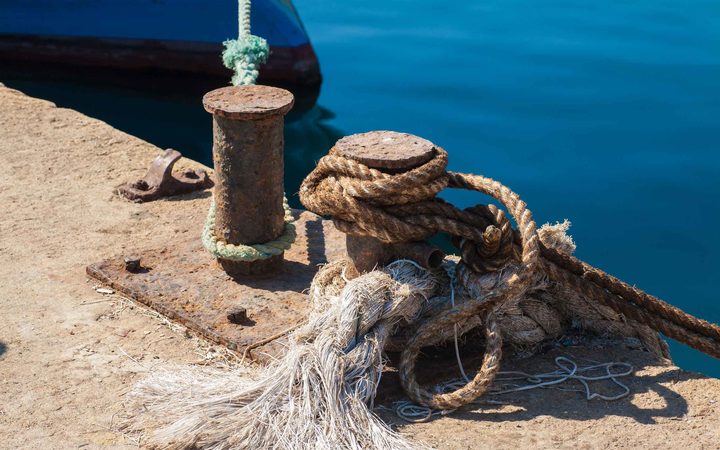 The stevedores have claimed that under the territory's payroll policy they are entitled to overtime once they do more than 8 hours in a day.

But over the four year long dispute the Guam government and the Port Authority have contended that overtime only applies after a 40 hour week has been completed.