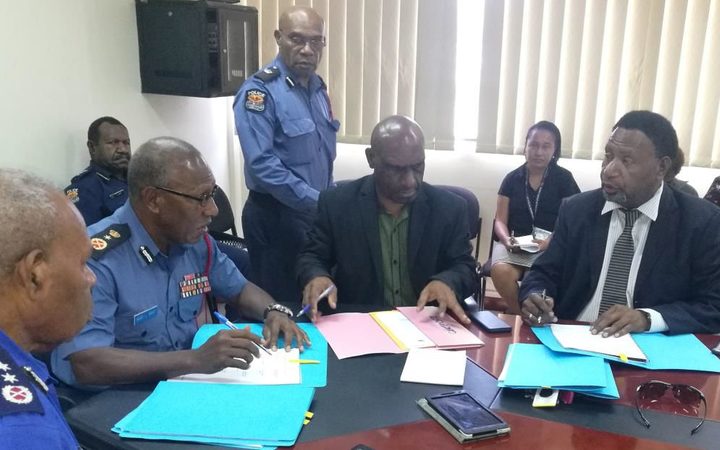 Papua New Guinea's Police Union says members need to improve their performance now that their three per cent pay increase has been signed off.

The Union's President Lowa Tambua said that they had been holding out for an increase of 5 per cent.

He said the union wanted more because police officers are exhausted and stretched to the limit while also preparing for international events like the APEC summit in PNG next year.

However Mr Tambua said they have now accepted the lower pay increase due to the country's tight fiscal situation.

He adds that they have negotiated with the government to also receive a backdated service allowance.

Mr Tambua said it was now up to members to serve the public well.

"The onus is now in our courts to lift our performance. You know given pay rises by our public, by the government, you know it needs improvement on our side," he said.

"So we are doing all we can to speak to our members. But like anywhere in the country there are a few who tarnish the good name of the constabulary and that's the way it is but yes we are trying our best to at least get our members to improve on service delivery."

Lowa Tambua said he agrees with the Police Commissioner's call to make union membership compulsory for all police.