The president of Cook Islands Water Safety says the council is devastated at the death of two tourists this morning. 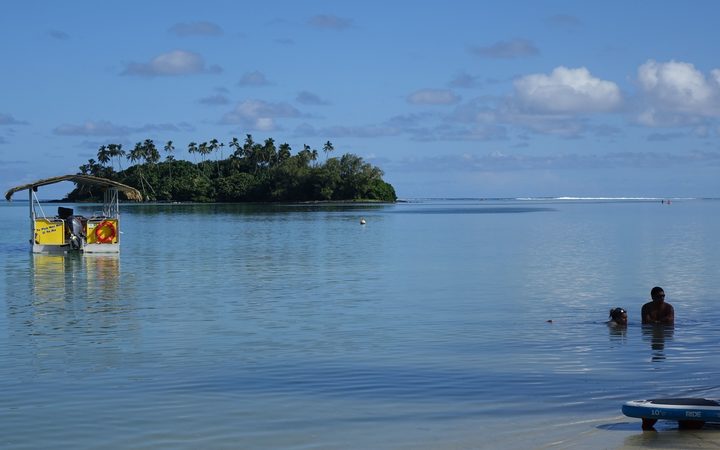 Local police said the men drowned after their kayak was swept over the reef and capsized in rough sea.

They said the men had been kayaking in Muri lagoon and their bodies were recovered in open ocean.

Brent Fisher of Cook Islands Water Safety said the most dangerous water hazard was the channel linking the lagoon to the ocean.

He said locals were aware of the risks which have been well sign-posted for tourists.

"We've put signs inside the lagoon, in the water, telling people not to swim or advising them not to take in any water sports in those areas because of that hazard because of the strong currents. So if people keep away from those areas, it's normally no problem."

Mr Fisher said tourists should stay inside the lagoon and obey the signs posted the island for their safety.

The names of the men and their nationalities have not been released by police who are investigating their deaths.