The head of the Fiji Women's Rights Movement says a new report shows the barriers to justice for women are concerning. 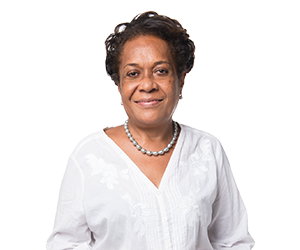 The head of the Fiji Women's Rights Movement Photo: NFP

Makereta Waqavonovono says 12 years after the introduction of the Family Law Act in Fiji there are still areas that need improvement.

She says the report shows women are waiting nearly two and a half years on average before bringing their family violence cases to the police.

She says only a third of these women were represented by legal aid, leaving at least 4000 to navigate the system without a lawyer.

Ms Waqavonovono says the report also found that the court fee waiver process is not being used in an accessible and transparent way to help women living in poverty who struggle with family law and civil matters.

She says overcoming these issues is critical as many women lack the financial resources and knowledge to bring their family law cases to the courts to protect themselves and their children.