Former Guam Football Association president Richard Lai is one of three former officials to be banned by FIFA as part of efforts to address widespread corruption in the sport.

Lai, who is also a former member of the FIFA audit and compliance committee, resigned his position with the Guam FA earlier this year after pleading guilty to wire fraud and banking crime in connection with a bribery scandal. 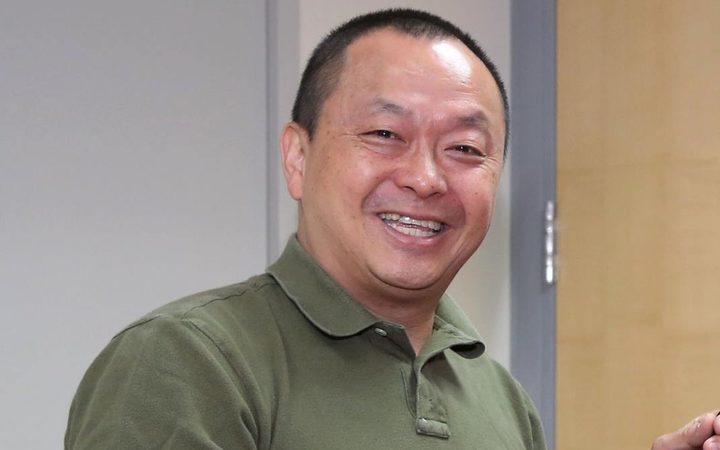 He received a provisional 90-day ban from all football activities from FIFA's Independent Ethics Committee in April.