The Australian construction company Canstruct has reportedly been awarded a $US290 million contract by the Australian government to operate the refugee detention centre on Nauru for 12 months.

The firm rebuilt the centre in 2013 after it was partially destroyed by fire.

The previous operator ended its involvement with Australian offshore detention after a campaign called No Business in Abuse was launched by the advocacy group Getup!

The group's human rights director Matthew Phillips said Canstruct has exposed itself to reputational and financial risk by choosing to profit from the detention of 369 refugees at the centre, including 43 children.

"Previous contracts have allowed contractors to permit the use of force against detainees."

"And it's simply unconscionable that a building and civil engineering firm with no experience in the provision of welfare services, would be handed the power to decide when it can use force against refugees including children," he said. 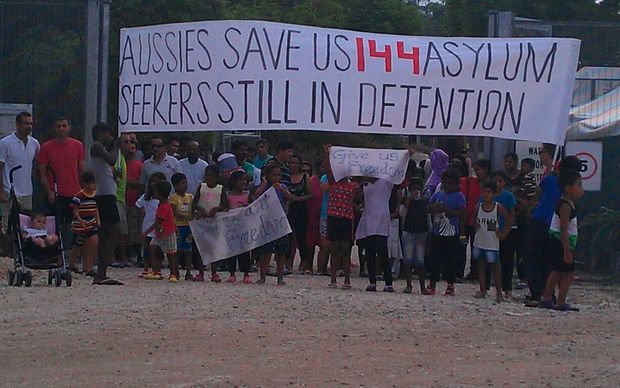