More than 1000 maritime workers in Papua New Guinea have walked off the job in protest over a 25-year stevedoring contract given to 40 Filipino workers. 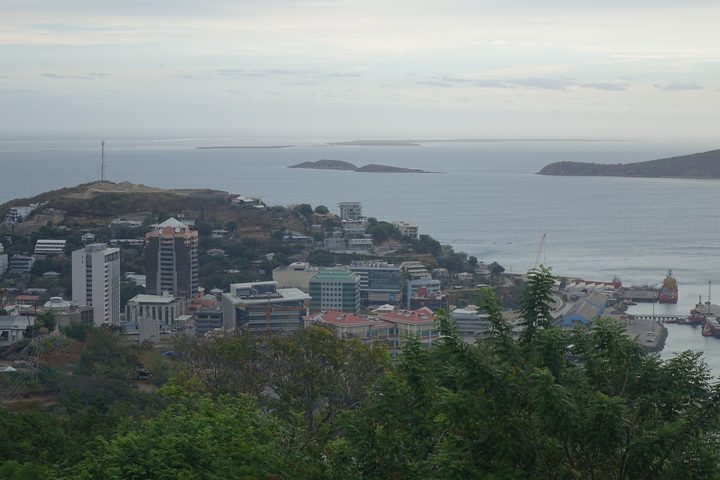 The Post Courier reports that workers are on a 48-hour stop-work and have called on the government to talk with them as they fear many locals will lose their jobs because key positions are being given to international workers.

Unionist Reg McAlistar says his members in Port Moresby and Lae have taken protest action against the government's continued failure to seriously address the concerns of job security and the maintenance of employment conditions.

Mr McAlistar says the union wants the Minister for Public Enterprises William Duma, to convene a round-table meeting between the Union, International Container Terminal Service Inc. and other affected parties, to amicably resolve the situation

Mr McAlister says they only became aware the contract was given to an international company after it was reported by overseas media last month.

Workers in Port Moresby are reported to have abandoned a vessel with 700 containers ready to be offloaded.