Vanuatu is leading a move to create a regional standard of quality control for kava. 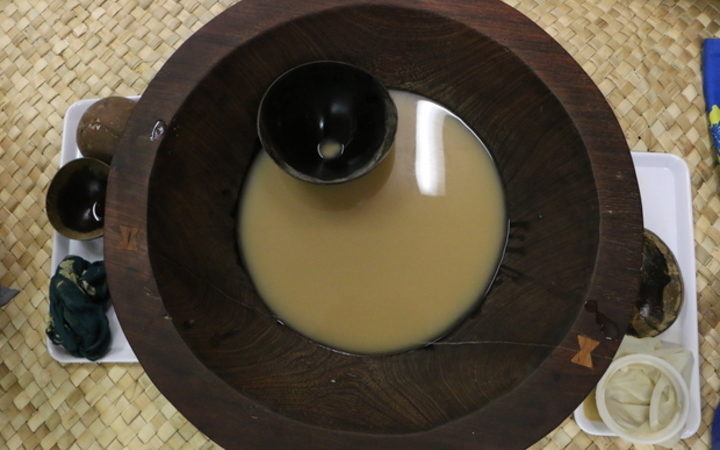 He said Vanuatu was suggesting other regional producers use the same colorimetric quality testing they do.

"We have talked to Fiji and New Caledonia to see if they can do the same on their end, because we believe that if both countries, the exporting and importing countries, do the same tests, the consistency and quality of kava that is being traded will be improved."