The Papua New Guinea cricketers fly out to the United Arab Emirates today for the final round of the ICC World Cricket League Championship and Intercontinental Cup.

The Barramundis are second in the limited overs standings and still have a chance at claiming top spot, while they're ranked sixth of eight teams in the four-day competition.

Opening batsmen Kipling Doriga is poised to make his international debut after being selected ahead of Vani Vagi Morea, in the only change from the squad that played against Scotland in October. 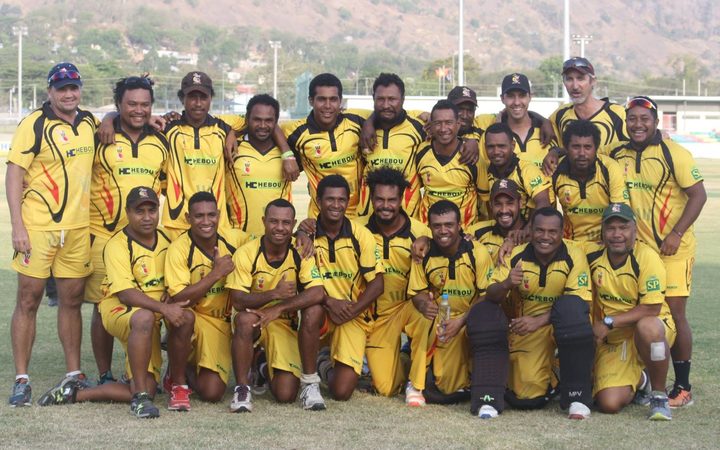 PNG at the end of the home series against Scotland. Photo: Cricket PNG

PNG found it tough when they toured the UAE earlier this year and captain Assad Vala said they've prepared as best they can for the local conditions.

"The wickets there in the sub-continent they spin a lot or sometimes but we've worked on our game after the series against Scotland so we are looking forward to it," he said. 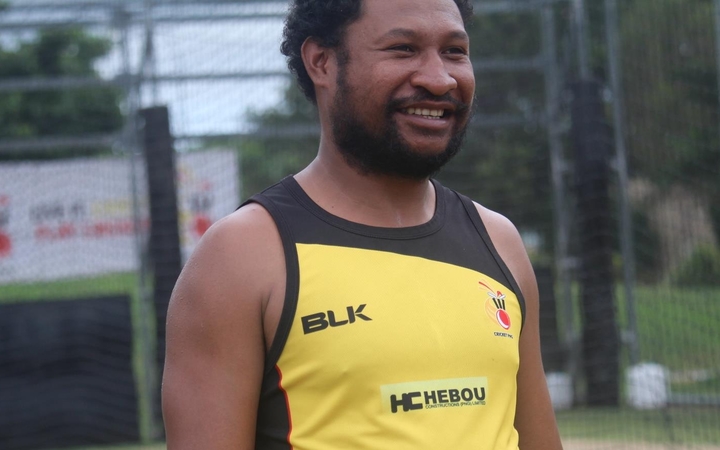 Australian women's assistant coach Joe Dawes will be in charge of the Barramundis team in his first assignment as Cricket PNG's consultant coach, following the end of Jason Gillespie's three month temporary sting.

"We worked with him during the Scotland series here. He's a really good guy, he knows a lot about cricket and we need to tap into his experience and knowledge," he said.

"He's worked with some high quality teams and international teams so we need to tap into his brain and get the most out of it...this is the first series with him so I'm looking forward to working with him, the boys as well."

The Barramundis will play Scotland in two ODI warm-up fixtures on Friday and Saturday before taking on Hong Kong in both the I-Cup and World Cricket League competitions.