Two inmates in New Caledonia remain on the run after a weekend escape of ten prisoners. 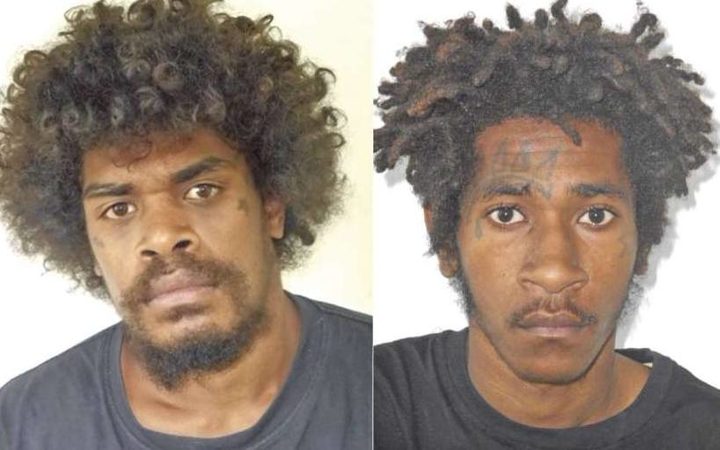 Police said seven of the men were apprehended quickly while another was caught in Noumea during the night from Saturday to Sunday.

Pictures of the two remaining fugitives, who are being described as dangerous, have been issued to the public.

The two are a 24-year-old and a 19-year-old from Canala, who had been serving jail sentences for robbery.