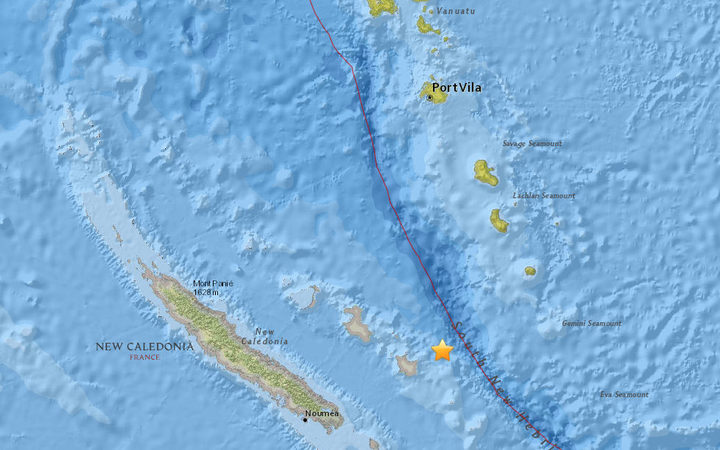 The Pacific Tsunami Warning Center (PTWC) in Hawaii issued a tsunami warning for coastlines within 300 kms of the epicentre, but later said the danger had largely passed.

The quake, initially reported as magnitude 7.3, struck at a shallow depth of 10 km about 82 kms east of New Caledonia. It was the second major tremor in the same area in just over 12 hours and the third in the past month.

"We are a little bit scared, we have had an earthquake last night and today it was quite a big one," said Wayan Rigault, communications manager at Hotel Nengone Village on the island of Mare, which is the closest landmass to the epicentre.

Rigault said there was no immediate damage, but guests were on alert for a formal evacuation warning.

Small tsunamis were detected and waves may have reached up to one metre (three feet) above the high tide level in parts of New Caledonia and smaller in Vanuatu, the PTWC said.

"Minor sea level fluctuations...may continue over the next few hours," a statement from the agency said. 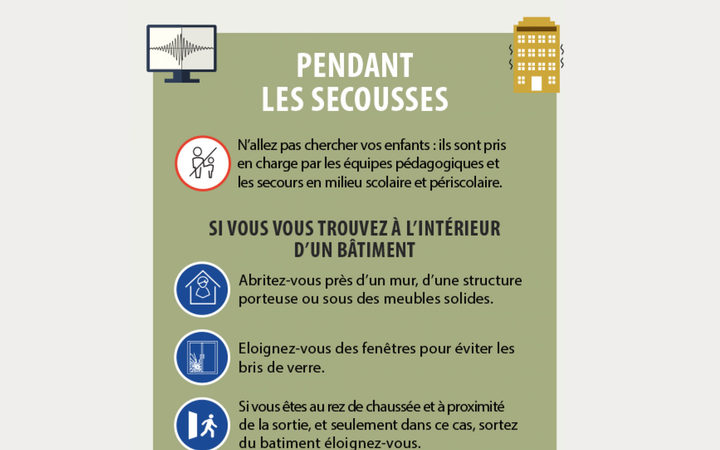 New Caledonia's civil security agency made no plans to evacuate coastal places immediately and a tsunami alert had been lifted.

Authorities in Australia, New Zealand and Hawaii said there were no tsunami threats to the coastlines of those countries.