The Toa failed to win a game in the group stage and scraped into the knockout rounds on points differential, after a 14-all draw against Scotland. 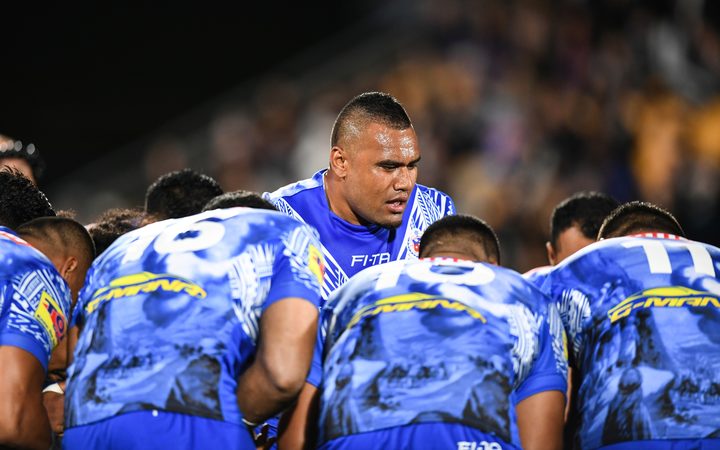 Toa Samoa are still searching for a first win at the World Cup. Photo: NRL Photos

Matt Parish has maintained throughout the World Cup that his side is capable of beating anyone on their day and remained optimistic a big performance just around the corner.

"Hopefully not far away - as I said we've prepared really well for the game so far," he said.

"We've been pretty disappointed with the way we played but - you know what - we're still in the tournament and I'm sure there's plenty of fight left in the boys yet.

"The thing is with us we've just got to play well ourselves - obviously if we can control the ball and keep it away from them that will help and keep them up the other end but they're a great team and it's going to be tough." 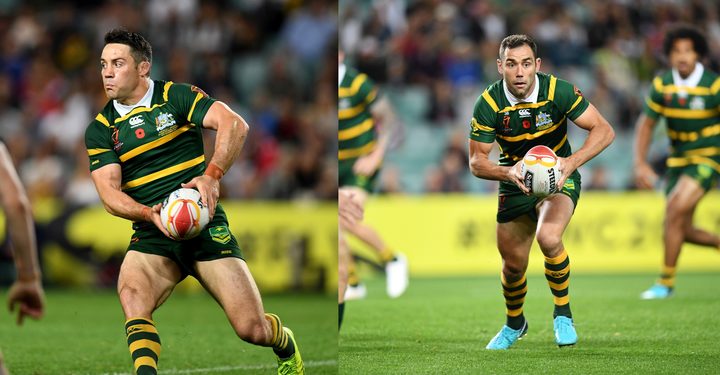 Cooper Cronk and Cam Smith will be key players for the Kangaroos. Photo: NRL Photos

Matt Parish said the Toa need to be consistent throughout the 80 minutes in Darwin to have any chance of victory and will be relying on their senior players to rise to the occasion.

"Probably our older guys need to really stand up and lead the way: Benny Roberts, BJ [Leilua] has played 12 or 13 tests now for Samoa, Franky Pritchard - they're all experienced campaigners so they need to lead the way and I'm sure the other guys will jump on board." 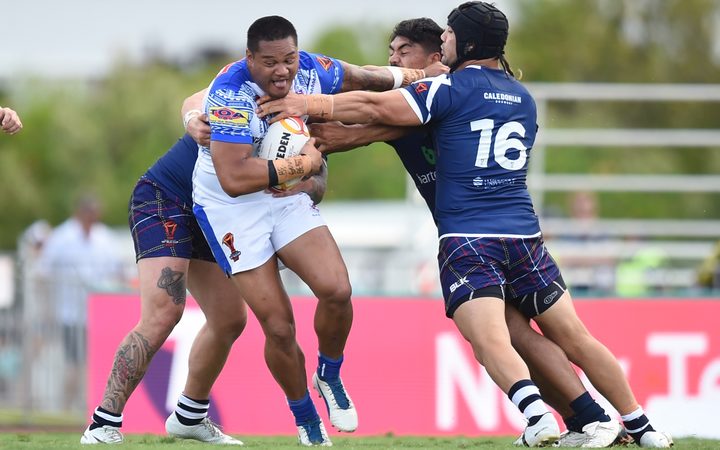 Frank Pritchard is back in the Samoan line-up after missing the final pool match against Scotland and said they have nothing to lose against the Kangaroos.

"It's an opportunity for our team just to come out and prove a lot of people wrong. At the end of the day we've just got to do us right and hold the ball, just the little things," he said.

"We haven't won any games but what a great opportunity to win one." 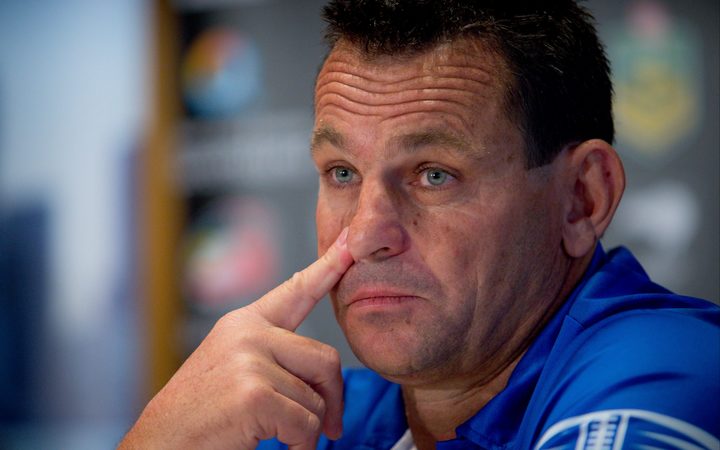 Matt Parish also brandished the rugby league players' union as "toothless" in his continued fight for pay equality in the international game.

The Kangaroos players will be paid about $AU50,000 each for the tournament, while the Samoan players are given just over $AU1,200 a piece.

The disparity has been back in the spotlight following Mate Ma'a Tonga's stunning victory over New Zealand.

Parish believes payments should be spread evenly across the board but doesn't hold much hope things will change.

"We're playing a team tonight that are getting 50 or 60 thousand dollars for the tournament and our guys get 30 dollars a day, how is that fair?

"We've played in two packed crowds in New Zealand, in Auckland and Hamilton - like where does the revenue go?" he said.

"Where do the profits go for the Rugby League World Cup because they certainly don't go back to the nations and the players are the ones that are giving up their annual leave, they're the ones sacrificing being with their families and playing in a tournament.

"So why should the guys who we're playing tonight get 50 or 60 thousands dollars for the tournament and our guys get 30 dollars a day.

"They've got a so-called players association of whatever they are but they're toothless - all they do is they're funded by the NRL so what are they going to do."