Fifty-four refugees from Australian offshore detention on Manus and Nauru arrived in the US in September, under a deal to resettle up to 1250 refugees.

The embassy said this was the first group to be resettled and that all refugee cases proceed with different timeframes.

It said the White House confirmed in January that the US would honor the arrangement with Australia to consider resettling refugees from Nauru and Papua New Guinea, who are of special interest to the United Nations refugee agency due to their high level of vulnerability.

The embassy said the US Vice President Mike Pence reiterated this commitment in Australia in April. 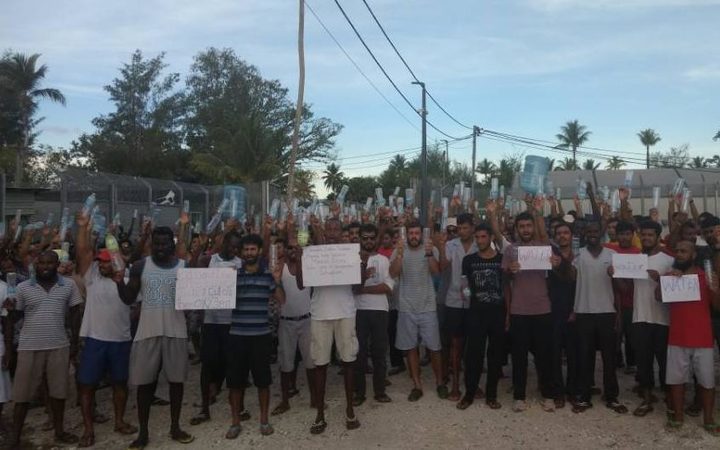