One of the Noble's seats in Tonga's parliament has been decided by the tossing of a coin.

Lord Vaha'i has won one of the three Tongatapu seats set aside for nobles.

He beat former MP Lord Vaea after the two had been tied on seven votes apiece. 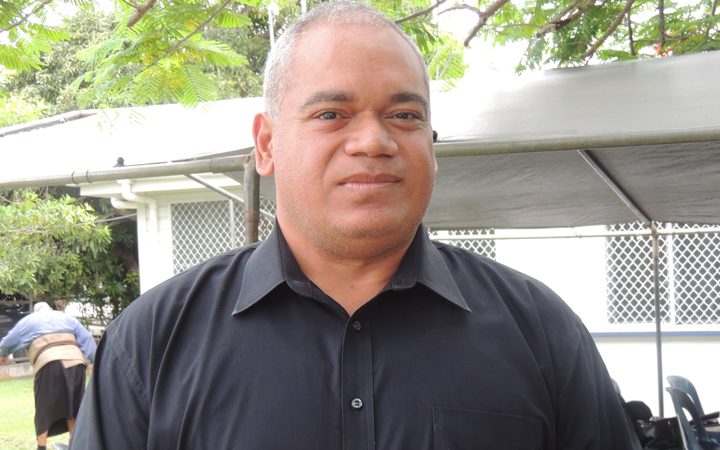 The toss was held in private at the Electoral Office.

Lord Vaha'i told the Matangi Tonga website he had called heads and won the coin toss.

The nine Noble's Representatives have now been decided with the 17 other seats voted on by the general public still being counted.

The final count for the Noble's seats: