Pokie parlours on Saipan in the Northern Marianas have sued the government in an attempt to halt a law prohibiting them from operating in villages on the island. 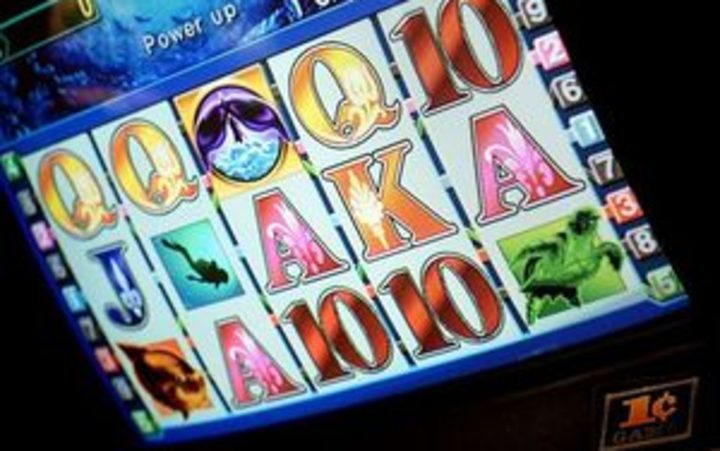 Saipan has a local law which stipulates where gambling machine businesses can be located, limiting them to specific areas on the island.

The company Pacific Amusement is suing the government and the Zoning board, for what it said were violations of due process and equal protection clauses in the CNMI constitution.

Two other pokie operators earlier sued the government for the same reasons.

In Pacific Amusement's case, it argued that moving two of its arcades from villages will affect the company's earnings.

It said the two operations generated approximately $US4,800 each day.