An Australian senator who has been supporting the refugees on Manus Island says a New Zealand offer of aid is welcome but even better would be to take all the refugees. 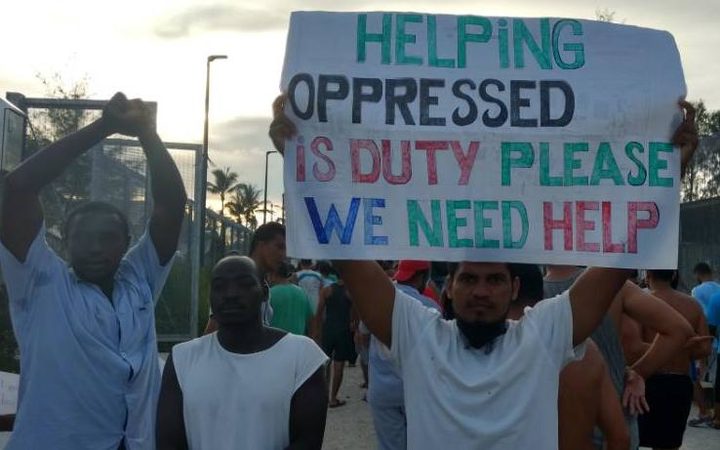 New Zealand's Prime Minister has offered $US2 million to Papua New Guinea and aid agencies to help care for the refugees holed up in the decommissioned camp on the island.

Jacinda Ardern has also reiterated an offer to Australia, who has sent the refugees to Manus for processing since 2013, to take 150 of them.

But he urged Ms Ardern to increase her offer.

"And accept all of the people who are currently on Manus Island, because we've got a situation, what's been described as an emerging humanitarian crisis by the United Nations refugee agency, and I have grave fears not only for the health and wellbeing of the people in the Manus Island detention centre but also for their very lives."