The Cook Islands' Seabed Minerals Authority Commissioner says deep sea mineral extraction in the country will likely not go ahead if the environmental cost is too high. 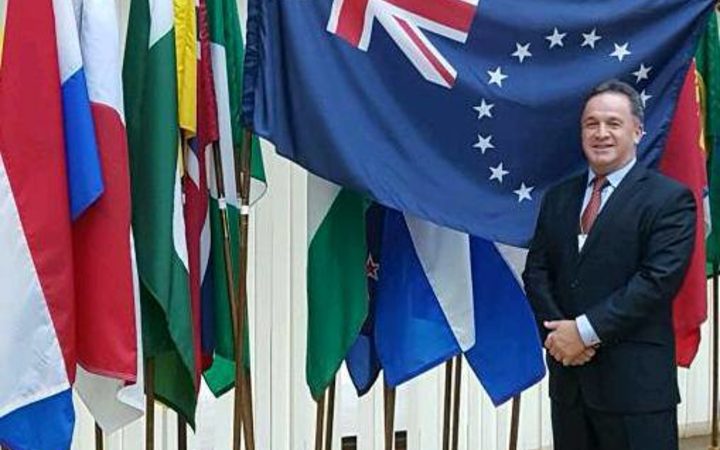 He said the act was the world's first, dedicated national legislation to control seabed minerals activities.

Mr Lynch said criticism, based on objections to seabed mineral prospecting in other countries, is superficial and close-minded.

The Pacific Network on Globalisation co-ordinator Maureen Penjueli said Pacific Island governments need to be extremely cautious about deep sea mining as it's largely experimental with many potential liabilities.

Mr Lynch said, at a depth of 5000 metres, the Cook Islands manganese nodules are a different resource to other countries.

He said any future extraction may be 5-10 years away.

The Cook Islands government last month entered into an agreement with the company Ocean Minerals to reserve 23,000 square kilometres of the country's exclusive economic zone for up to 18 months.

The agreement gives the company exclusive rights to apply for manganese nodule prospecting and exploration licenses.