The lawyer for 14 people found guilty of sedition in Fiji last week will file submissions today to mitigate their sentences.

Originally 16 people were charged in the case accused of trying to establish a Christian state in the Nadroga Navosa area of Fiji's main island.

Two have since died. 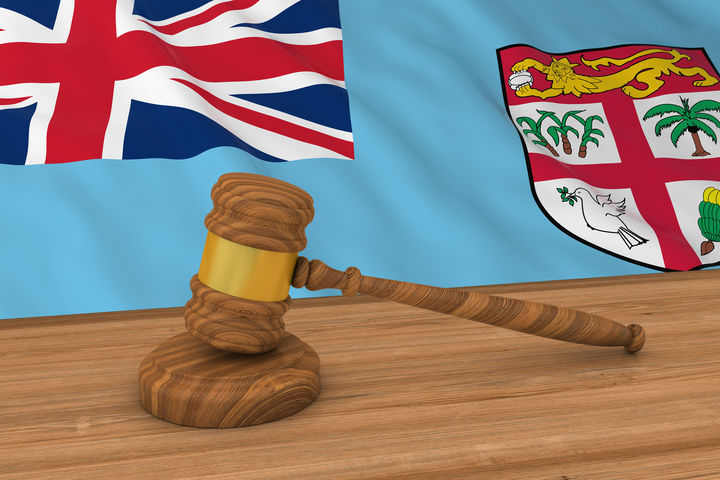 Aman Ravindra Singh said those convicted are on bail until sentencing on the 24th.

"We maintain my clients were not part of what's been alleged but obviously I can't say much on that until sentencing's over. One of the strongest mitigating factors is my clients have been good citizens and never been involved in any sort of wrongdoing."

Two months ago 15 Fijians were also convicted of sedition - 14 of them were jailed for between 12 months to two years.

The group was accused of conducting secret military training in the hinterlands of the northern Ra province, as part of a wider effort to form a breakaway Christian state.