Samoa's Prime Minister, Tuila'epa Sa'ilele Malielegaoi, is calling on Samoans around the world to back the country's new national airline.

He told the official launch of Samoa Airways in Apia that operating independently is the only option that will work for Samoa.

Our correspondent Autagavaia Tipi Autagavaia said Tuilaepa pointed to Vanuatu, Solomon Islands, Fiji and Tahiti all running their own airlines.

"The Prime Minister did not mix his words in his speech to officially launch the brand new, national airline. He admitted there were a lot of problems faced by the former Polynesian Airlines but he is calling on all Samoans, not only here in Samoa but around the globe, to come together and give their full support to the new national carrier."

The Boeing 737-800 is due in Auckland today, from Apia, on its maiden commercial flight. 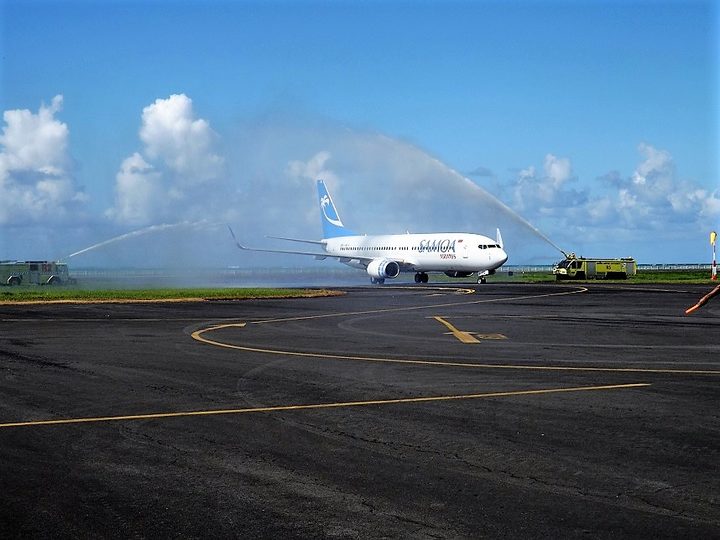