Weather agencies around the Pacific are predicting there is an increasing likelihood of a La Nina weather system developing over the next three months. 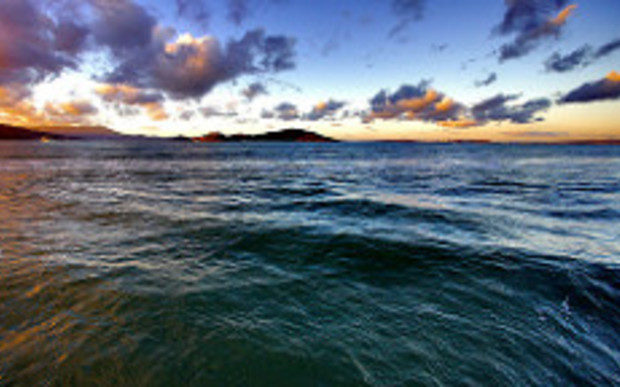 A La Nina system is likely to keep tropical waters cooler than normal.

New Zealand's NIWA agency said there was a 70 percent chance of La Nina conditions developing from now through January.

It was also predicting a moderate to high probability of below normal rainfall in Tuvalu, eastern, western and central Kiribati, the northern Cook Islands, the Marquesas and Nauru.