Samoa will soon ban the export of green coconuts for their juice. 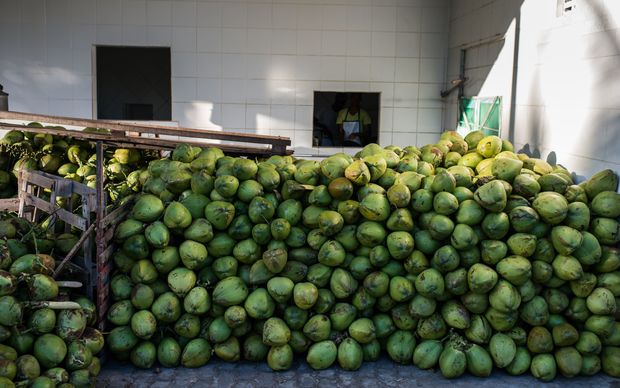 The prime minister, Tuila'epa Sa'ilele Malielegaoi, said he told the agriculture minister to make a law allowing the ban.

He said several people with business interests had approached the government for permission to can the coconut juice for export.

But Tuila'epa said if this was allowed, the trees would no longer exist.