A meeting of civil society organisations in Fiji last week aimed to ensure that Pacific concerns on climate change are part of a binding UN agreement on migration.

The head of the Pacific Island Association of NGOs says recommendations from the meeting in Nadi will now become part of the United Nation's formal negotiations on safe, orderly and regular migration. 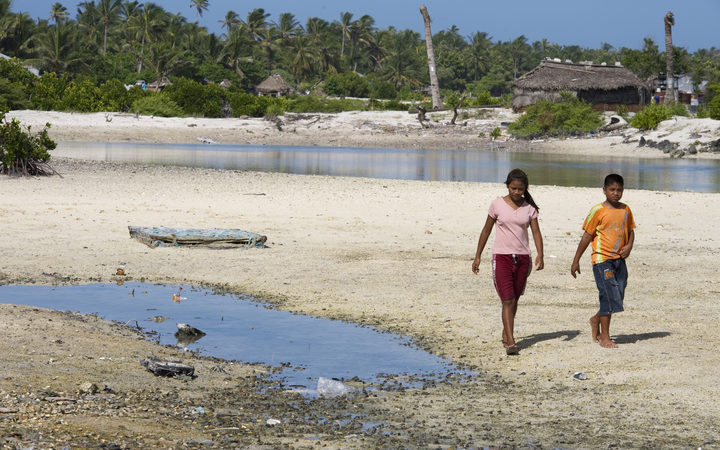 Emele Duituturaga said the agreement aimed to set out a global framework for cooperation on migrants and human mobility but it needs to include a provision for climate change induced migration.

"Everyone is talking about mitigation when we're talking about climate change at COP23. Meanwhile, the sea level is rising, there are communities who have to be relocated.

"Meanwhile, none of our Pacific governments or any governments that we know of have a policy on how we're going to deal with this."

The agreement is to be adopted by UN member states in September 2018 and follows on from the New York Declaration of September 2016.