A former cabinet minister looking to make a political comeback in Tonga's election says he is disappointed at the direction the Democratic Party has taken. 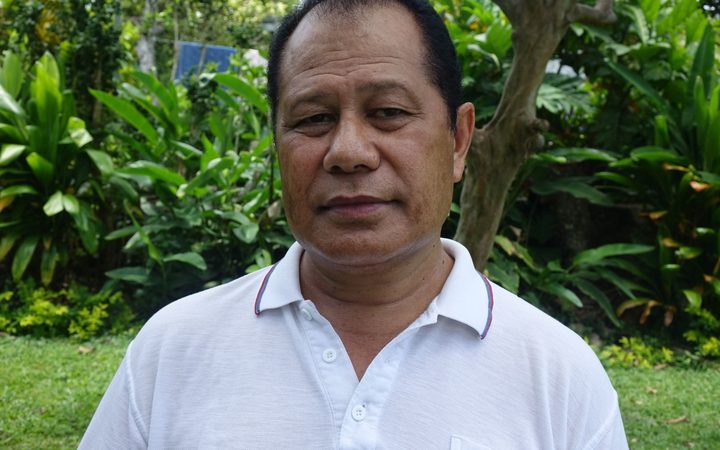 'Isi Pulu was a founding member of the party that the interim Prime Minister 'Akilisi Pohiva leads.

Mr Pulu, who was first elected in 2002 but missed out in the 2014 election after falling out with Mr Pohiva , said he wants to bring greater accountability to parliament.

Despite this, Mr Pulu said he does not harbour any bad feelings over his split with Mr Pohiva, who he believes may be receiving bad advice.

"Not the man, not the 'Akilisi his personal body, but the way he runs the country, I don't agree with it."

"I got into Parliament because of 'Akilisi and I will never forget that but that was when he was still 'Akilisi, the 'Akilisi we know, but lately he's starting to trust people he doesn't know," he said.